Ready to Confront the Dragon?

The Moment of Truth

You’ve arrived at one of life’s major turning points, on the verge of deciding that enough is enough.

The self-defeating voices in your head have had their way for too long.

The time has come to stop running from the dragon. It’s only getting bigger, stronger, and more entrenched.

It was obvious to others a while back that you needed help, but now not even you can deny it – no matter how hard you try.

Like a fever doesn’t mean you have the flu, right?

Your intimate partner says she’s leaving if you don’t get help. Your mom says she’s ‘concerned.’

You can’t keep hiding from the turmoil inside.

What’s behind the urge to pull away, to avoid the world? What’s gone wrong in your relationships?

Maybe no one notices a thing; you’re that good at keeping it to yourself. Only you are aware of the growing tension – the secret, barely acknowledged wish to find a way out.

This has to stop, but you don’t know how.

When you make that first move to call and set up a consult with me, you will be speaking with someone who has decades of experience confronting the dragon – my own and those of the many people whose dragons I’ve helped chop down to size.

And, you will find I don’t speak jargon or treat you like a diagnosis.

When we meet, we will sit together. I will pay attention as you tell your dragon’s story, from the beginning.

The first step is the hardest.

I will ask questions: When did you first notice that dragon? Has it ever been smaller, bigger, more or less demanding?

What steps have you taken to deal with it? Have you ever hired another dragon wrangler? And if so, how did that go?

You will find that it is a tremendous relief to put your dragon where we can both see it, and that when we do that, it starts to shrink almost immediately.

A weight is lifted; you told the story and survived.

You have an ally. Someone who understands.

So now, I ask: What’s stopping you? That dragon?

Why not give me a call or text at (214) 629-6315 and schedule that no-cost 20-minute conversation that will begin the process of getting that dragon, and your life, back where they belong?

Ready when you are. 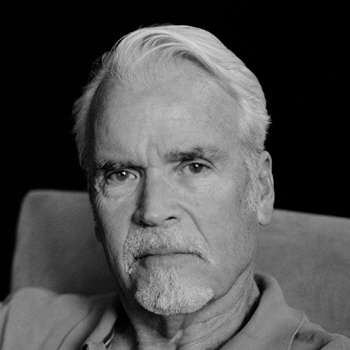